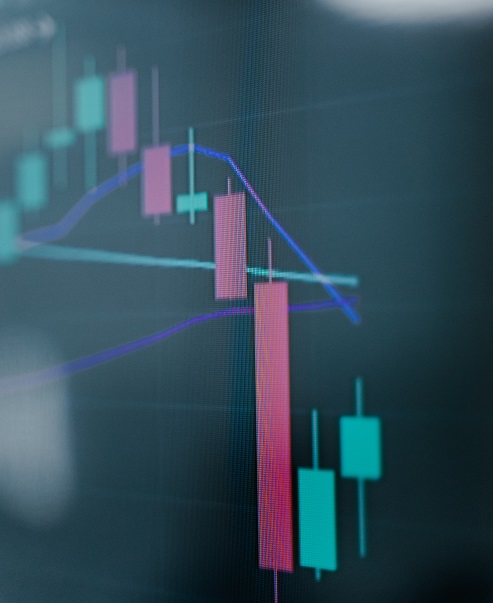 Join Us On Telegram

Before understanding the moving average price we should know what is average? An average is defined as the mean value of the given data. Let us understand it by an example. Suppose a person got 60 marks in English, 70 marks in Hindi, 50 marks in math, and 70 marks in science. So the average that he has got is the sum of all these marks divided by 4 because the total number of subjects is four.

Let us discuss each of them one by one:

Investors and traders generally used 50 and 200 SMA for trading and investing. A simple moving average is a customizable indicator and different persons can use it differently. For example, for one person 20 SMA is best and it is working for him but for others, it may be 50 SMA or 100 SMA. So it varies from person to person and they can get the most out of it by experimenting with what SMA is best for them.

Moreover, you can vary the length of the time frame. For example, the people who want to take a shorter trade can use 15 minutes SMA or 30 minutes SMA, 5 minutes, and the people who wanted to take long trades can use SMA of 20 days 50 days 100 days. In general, shorter SMA or shorter time period is used for intraday trading, and longer SMA is used for investing purposes.

Moving Average as a Support and Resistance

What are the 4 major moving averages?

What is a crossover moving average strategy?